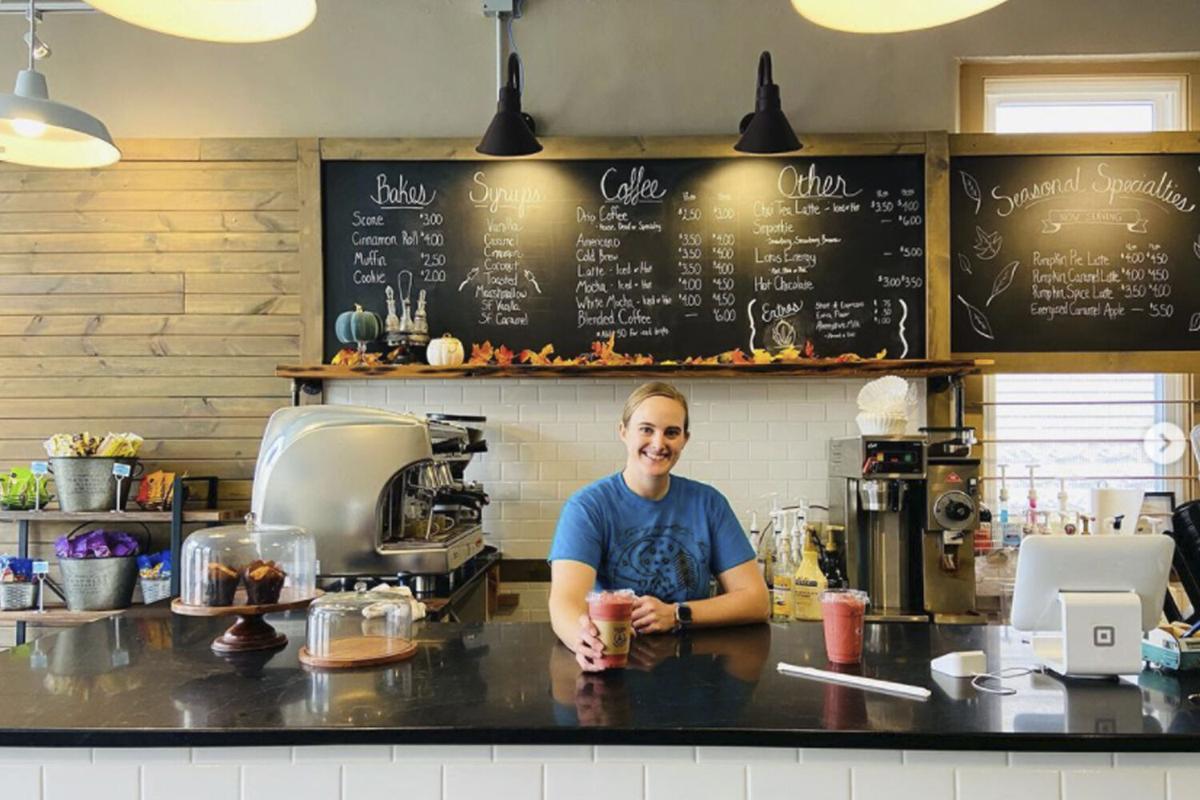 Fireside Bakes and Brews offers a small but spectacular menu of coffee, espresso drinks, smoothies and freshly baked treats at its brick-and-mortar location. 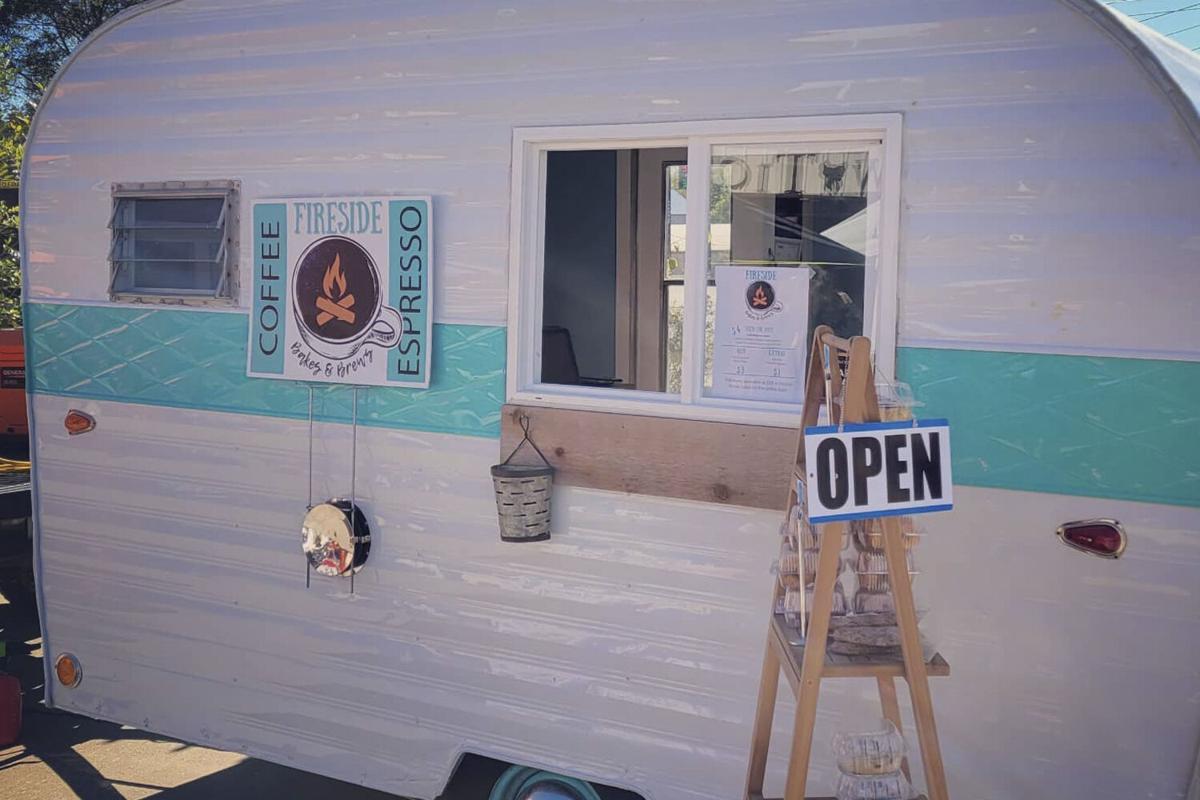 Fireside Bakes and Brews coffee trailer will continue to pop up in mid-Missouri.

With the recent opening of Fireside Bakes and Brews in Fayette, mid-Missouri residents have another fantastic choice for specialty coffee.

From concept creation to brick-and-mortar location, it’s been a whirlwind for owner Nichole Atkins, who spent a year looking for a coffee trailer and then – quite unexpectedly – opened a café in late October.

“It started with a dream of taking great coffee and food to small communities in Missouri,” Atkins says. The dream took flight when she finally found her vintage trailer, which she subsequently named Bridgette, and began popping up in small towns across Missouri, offering cappuccinos, lattes and more brewed with beans that Atkins sources from The Roasterie in Kansas City.

After several stops in Fayette, locals began asking if she’d consider making it a permanent home for the concept – they even had a space in mind. Another specialty coffee shop shuttered during the pandemic, leaving a fully functioning café with no tenant.

“I was just so accepted in this community,” Atkins says. “I started having lots of regulars coming [to the pop-ups], and then I made some wonderful connections that were able to help me get in touch with the owners [of the building].”

Although the space required paint and reconfiguration to make it her own, the fit was almost instant. Fireside debuted its limited coffee and bakery menu during the last week of October, featuring freshly baked scones, muffins and cinnamon rolls alongside hot beverages. Once a full staff is hired, Atkins hopes to expand the menu.

Along with espresso, mochas and cold brew, the shop serves Lotus Energy, a plant-based energy drink, plus chai and smoothies. You can find a similar menu at the coffee trailer, which will continue to pop up sporadically throughout mid-Missouri.

Atkins wants her customers – fondly called “campers” – to feel right at home at Fireside; it’s the wish that inspired the name. “My fondest memories are around a campfire or a bonfire, just hanging with friends and family and having that community,” she says. “So that’s what I want to bring people: I want to provide a safe place for people to come hang out, do homework or whatnot. And what’s more cozy than a fireside?”

Currently, Fireside Bakes and Brews is open Monday through Friday from 7am to 2pm and Saturday from 8am to 1pm.

At Barred Owl Butcher & Table, the pop-up serves Mexican-style barbecue crafted by a trio of the restaurant’s team members.

Fireside Bakes and Brews offers a small but spectacular menu of coffee, espresso drinks, smoothies and freshly baked treats at its brick-and-mortar location.

Fireside Bakes and Brews coffee trailer will continue to pop up in mid-Missouri.