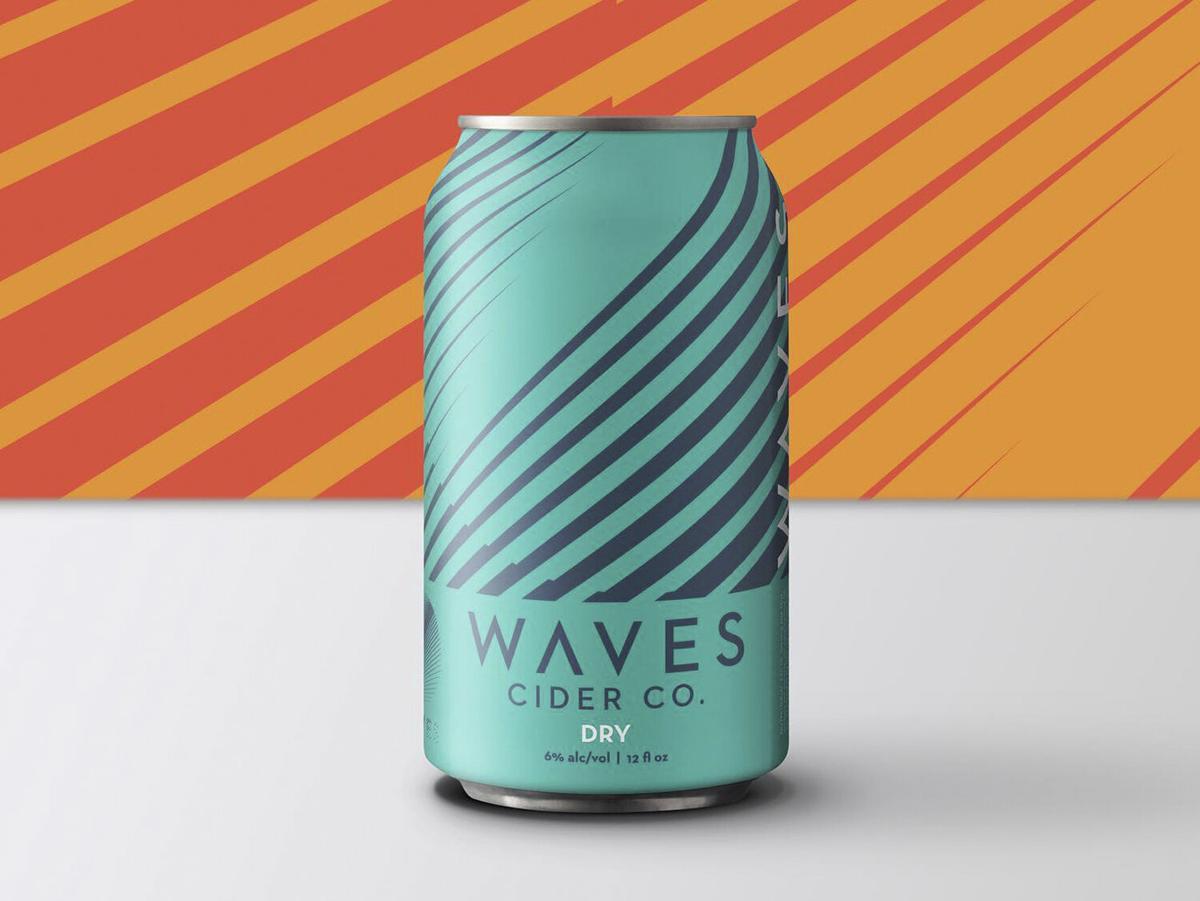 The dry cider is a crisp and clean cider with notes of citrus, spice and vanilla. 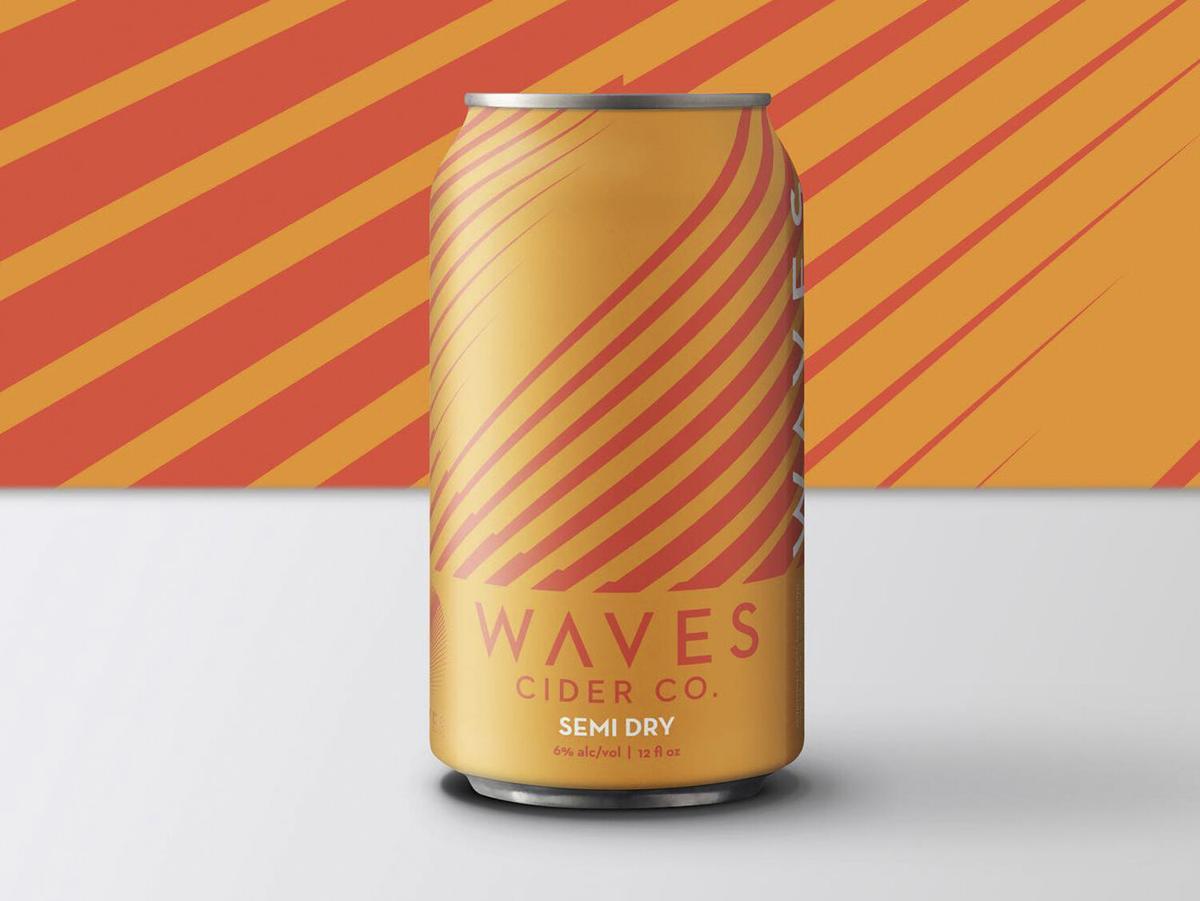 The semi-dry cider is sweeter, made with white wine yeast and notes of orange and tropical fruits. 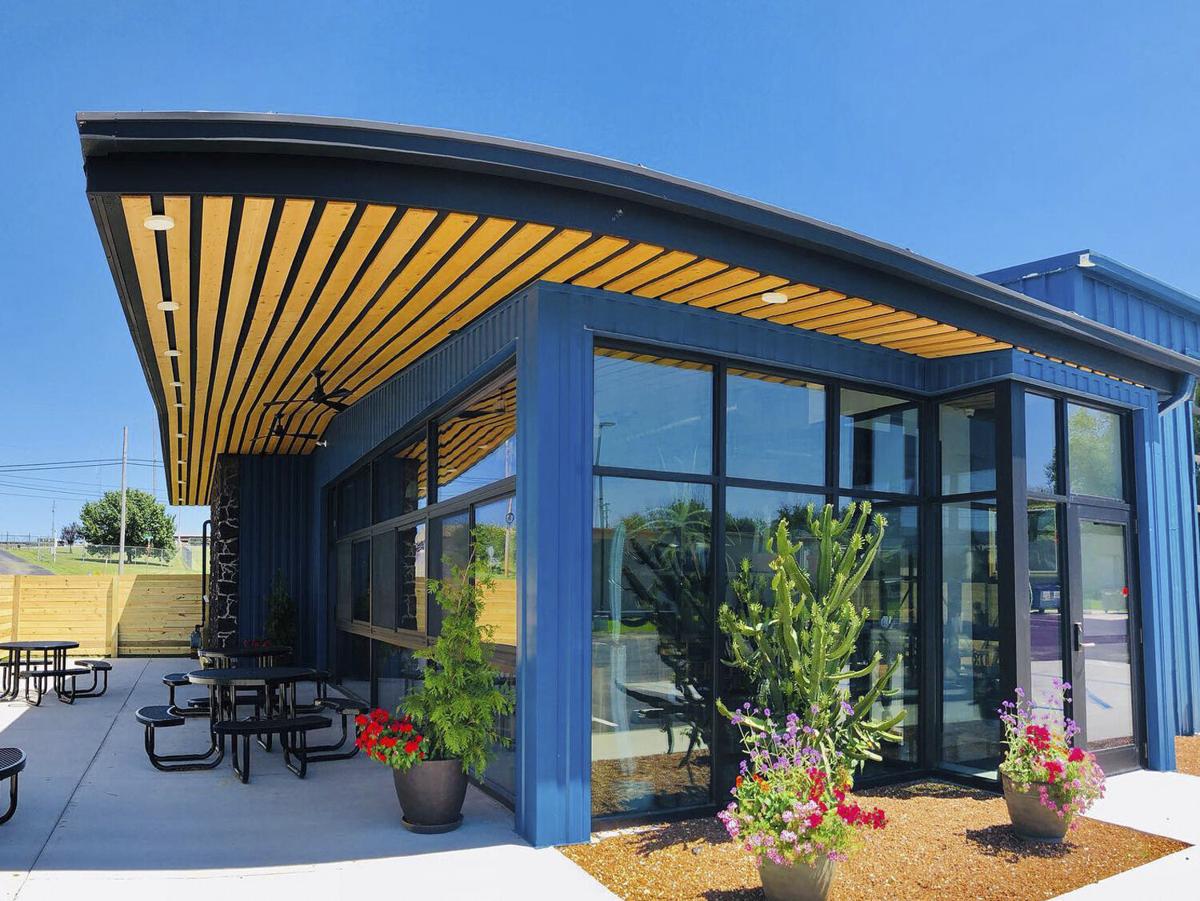 Cider is the new wave in Columbia.

Waves Cider Co., a cider and winemaking company from the team behind Logboat Brewing Co., has officially opened its doors, serving up their own ciders alongside other premium cider selections from around the country.

Josh Rein, the head brewer for both Waves and Logboat, says that idea to get into cider first happened when one of their colleagues at the brewery found out that he had an allergy to barley and wheat, so they started experimenting and pressing apples. Given that apples grow well in Missouri and that the state doesn't have too many cidermakers, the team decided to go all-in.

The team decided to keep the companies and brands separate, and while there are a lot of business reasons, the two brands don't necessarily have the same audience.

"We weren't really trying to sell cider to beer drinkers," Rein says. "It's making cider for anyone who wants to try what we're making."

The company currently has two different ciders available: a dry and a semi-dry. Rein says the dry cider is fermented with Champagne yeast, and both French and American oak chips get added to the maturation tank to yield a crisp and clean cider with notes of citrus, spice and vanilla. The semi-dry cider, made with white wine yeast, is sweeter, with notes of orange and tropical fruits.

Both ciders are made with juice sourced and pressed by local Peterson Farms. Rein says the long-term goal is for Waves Cider apples to be sourced completely from Missouri orchards. The company is also working to plant apple trees on a 4-acre plot of land that will grow varieties of the fruit specifically for making cider. The team hopes to see the return from that land in four to five years.

Wine is also scheduled to make an appearance under the Waves brand, but there are no specific plans in place yet. Rein hopes to make relationships with grape growers in order to source grapes to make their own wine, but when it does happen, expect the beverages to be done in small runs.

Cans of the two inaugural ciders are expected to hit Columbia area stores sometime after Labor Day, but if you can't wait until then, you can hunt down a draft pour in town. Waves Cider Co.'s taproom is open for business on Thursdays, Fridays and Saturdays – with all the proper social distancing and health guidelines – and on Aug. 21, the company sent out its first kegs to bars and restaurants.

Feast 5: Beet Box's Zoe McDermit on her love of plants, cooking with dates and eating pie for breakfast

She's the pastry chef at the popular Middle Eastern-inspired restaurant in Columbia, Missouri.

One of the highlights of the farm is a spectacular grove with almost 60 pawpaw and persimmon trees.

From burgers to barbecue, Beet Box's Jordan Holman is behind two new pop-up concepts in Columbia

Goldie’s Bagels gets a home of its own on Ninth Street in Columbia, Missouri

The pop-up concept is settling into the now-shuttered Strollway Market and Harold’s Doughnuts space.

Dan Kuebler, AKA Farmer Dan, ferments fresh crops from his certified organic farm and sells them around the area.

Whether packed in your backpack or stashed in your desk drawer, snack sticks serve as the ideal on-the-go eat. These Missouri producers take s…

This fermented protein doesn't get as much play as its other vegan counterparts, but it shouldn't be overlooked.

Owners Jason Grubbs and Rebekah Irby have their sights set on a storefront, too.

The dry cider is a crisp and clean cider with notes of citrus, spice and vanilla.

The semi-dry cider is sweeter, made with white wine yeast and notes of orange and tropical fruits. 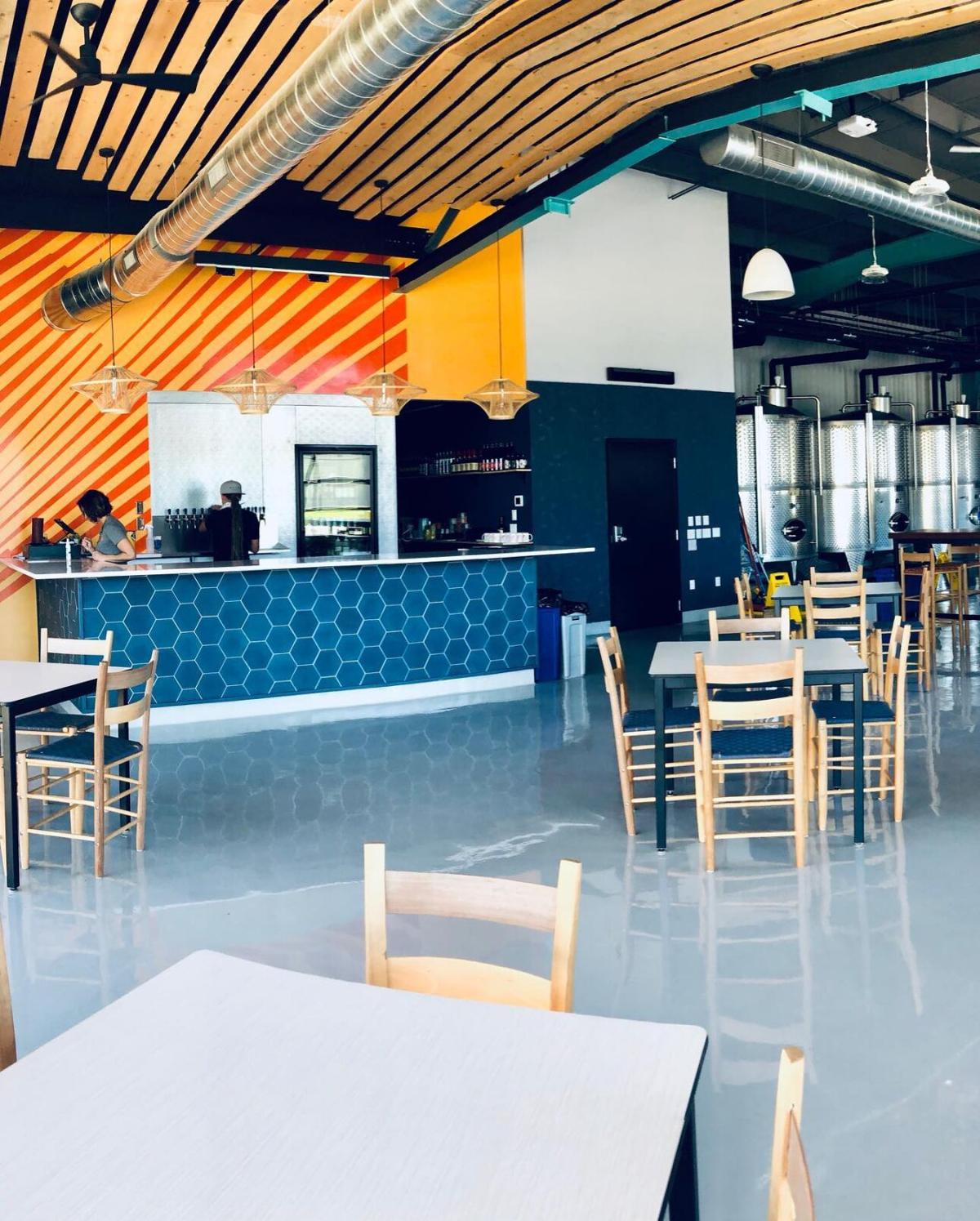 The Waves taproom is open on Thursdays, Fridays and Saturdays, with social distancing measures in place.