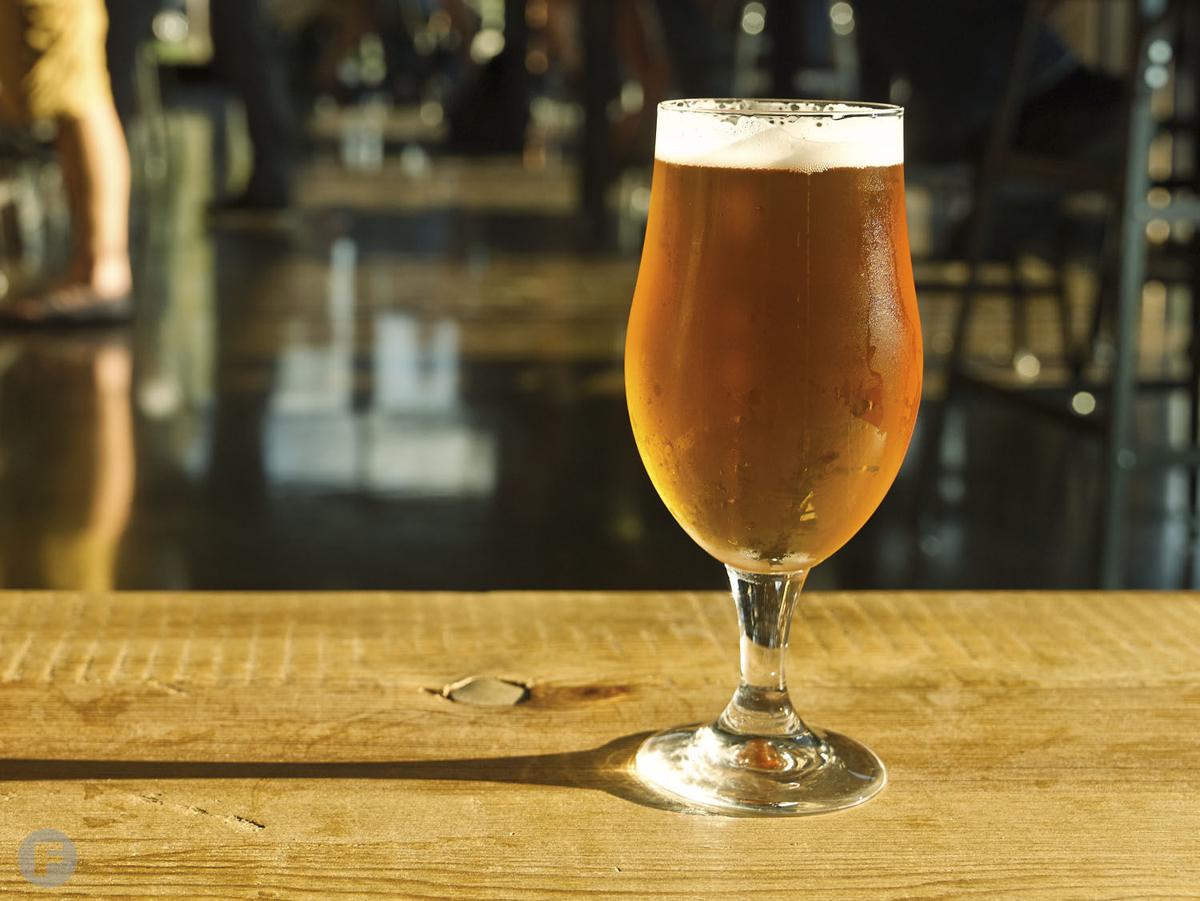 Logboat's Snapper is a fan favorite. 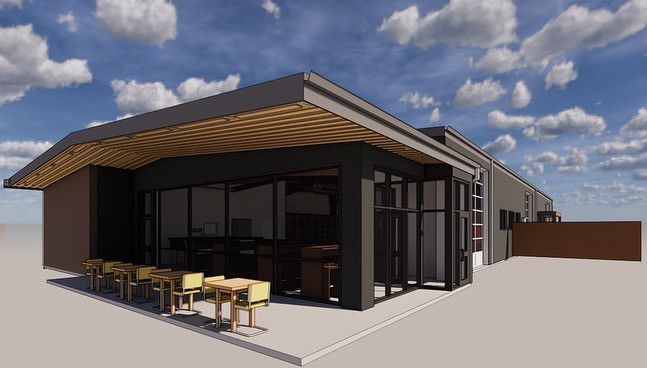 The new space will be less than a mile from the original brewery. 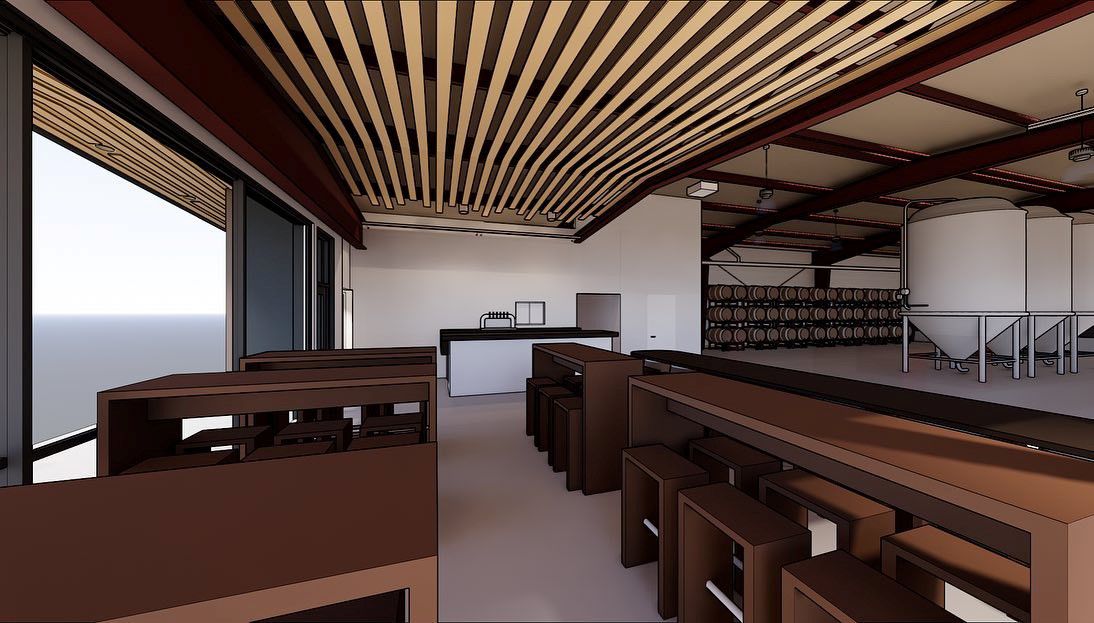 The new location will feature a small tasting room.

Logboat's Snapper is a fan favorite.

The new space will be less than a mile from the original brewery.

The new location will feature a small tasting room.

Logboat Brewing Co. opened its doors for the first time in Columbia, Missouri in May of 2014. Within those five years, the brewery has become a staple in the community and has served over 20 different styles of beer to craft-beer newbies and connoisseurs alike. Now the team is ready to create even more beer, and they need some extra space to do so. To that end, a second location is set to open toward the end of 2019.

Logboat's new location will open at 604 Nebraska Avenue, which is less than a mile away from the original brewery. Although the six core beers can be created at the original location, the team wants to branch out and offer new styles of beer. There are also plans to collaborate with other breweries in Missouri.

“We’ve been dreaming and scheming and putting no limitations on what we’re going to do," Logboat co-founder Andrew Sharp says.

The brewery announced the news in a Facebook post, telling guests to think of it as an “adult version of Willie [sic] Wonka.”

Although the new brews are still in the works, there will be a focus on barrel-aged beers. This process will give Logboat a chance to serve certain beer styles, like sours, that the brewery hasn't been able to offer before (the brewery currently focuses on lagers and ales created in stainless steel fermenters).

"We're able to have a lot more fun projects on the horizon and [the new space] allows us to diversify," Sharp says.

The new location will feature a small tasting room, similar to the one at Logboat's current location, that will be able to be rented out.

In the meantime, you can look forward to the seasonal Yeah Buoy beer hitting shelves soon, along with a new beer celebrating the 50th anniversary of the moon landing in July.

Corin Cesaric is a writer based in Columbia, Missouri, who is an avid writer and eater of everything besides her own cooking.