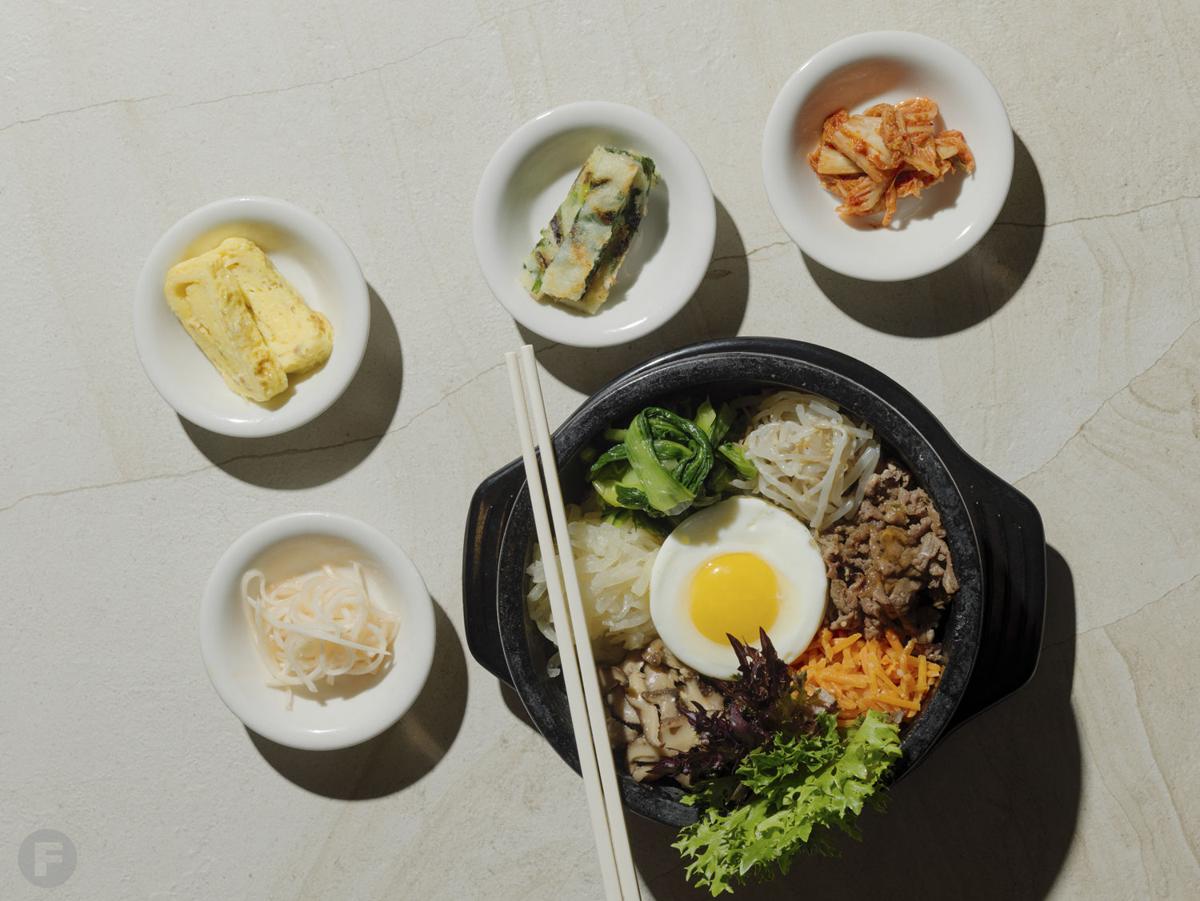 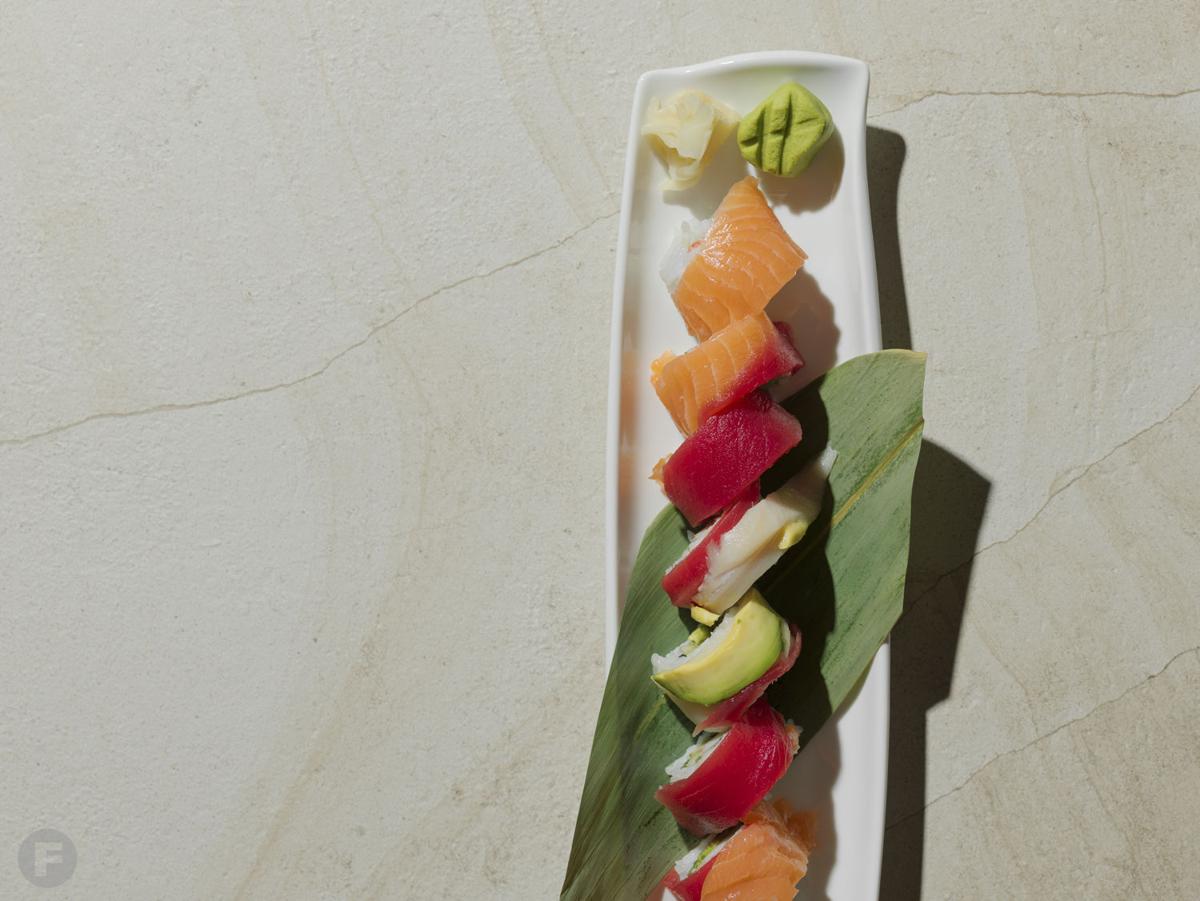 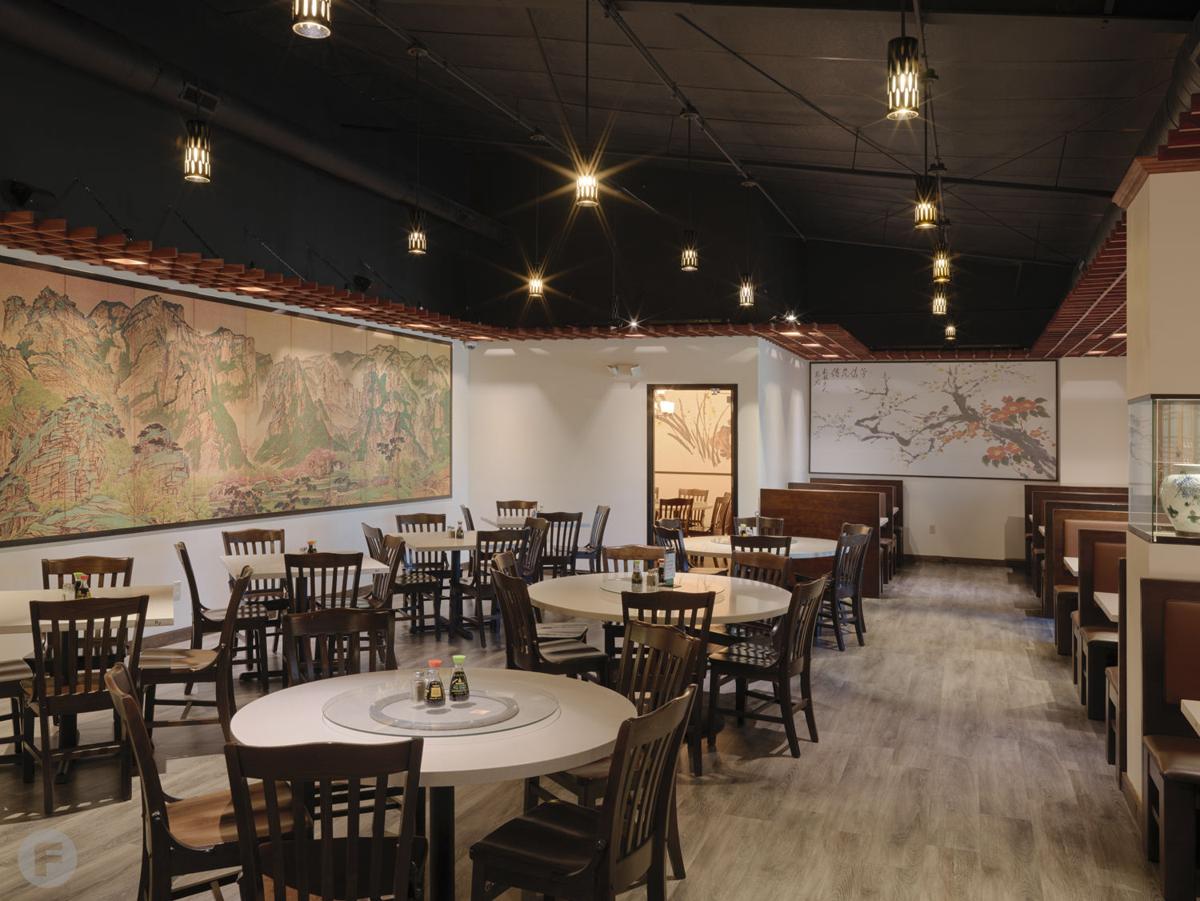 The restaurant interior is refined yet relaxed. 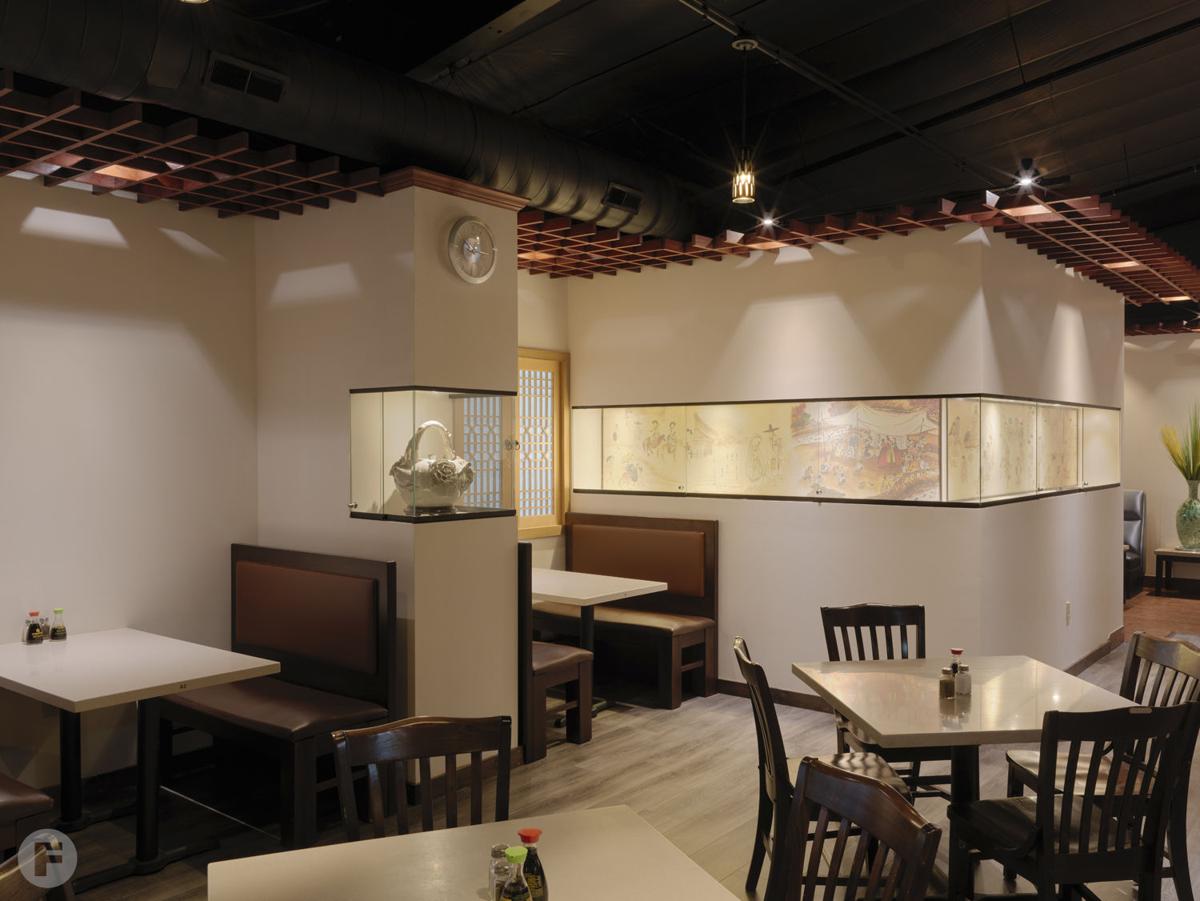 The space is decorated with fine artwork and wall coverings.

The restaurant interior is refined yet relaxed.

The space is decorated with fine artwork and wall coverings.

In Korean, Surah translates to “king’s meal,” and as the name suggests, the newly opened Surah Korean BBQ & Cuisine strives to serve cross-cultural fare that’s fit for royalty. “The restaurant is serving unique Korean cuisine we couldn’t find in Columbia,” manager Jia Kim says.  “In our restaurant, three different kinds of food are merged into the menu,”

Surah's owners, who have worked in the restaurant business in Missouri for over a decade, combine their specialty training in Korean, Japanese and Chinese cuisine to craft a menu designed to satisfy a variety of palates. The restaurant opened its doors on Aug. 1 at 3510 I-70 Drive SE in the former home of ABC Chinese, next to the Hong Kong Market.

The restaurant interior is refined yet relaxed, an expansive space decorated with fine artwork and wall coverings. Every detail, down to the wood inlays on the menu, along with every dish inside, has been thoughtfully selected. Kim says the Japanese menus focus on two traditional styles of cooking: sushi and Japanese kitchen food, which refers to cooked dishes like noodles, tempura and bento boxes.

The Korean portion of the menu features a medley of grilled items, such as bulgogi beef, as well as bibimbap and spicy soups. The assortment of menus and styles of cooking offer options for a variety of customers, Kim says. “Many people are concerned about their health,” he says. “Some of our menus can be seen as not as healthy, but at the same time we provide lighter foods like bibimbap, foods with more vegetables, and also sushi and rolls; they are low calorie, and less oily.”

Kim says Columbia’s community, rich with citizens from around the globe, mirrors the diverse menu at Surah. “The culture is more like a big city because it is a college town,” he says. “We thought that putting our cultures’ cuisines in one restaurant could be a very good approach to people.” The restaurant also has another Columbia connection; Jeff Lee, who is a co-owner and chef at Surah, also owns Lee’s Market downtown, which provides many of the ingredients for the Korean dishes on the menu. The owners are proud to serve meals that reflect their own food stories, using recipes that have been passed down through generations.

Visit Surah for lunch or dinner Monday through Saturday to get a taste of your very own king’s meal.