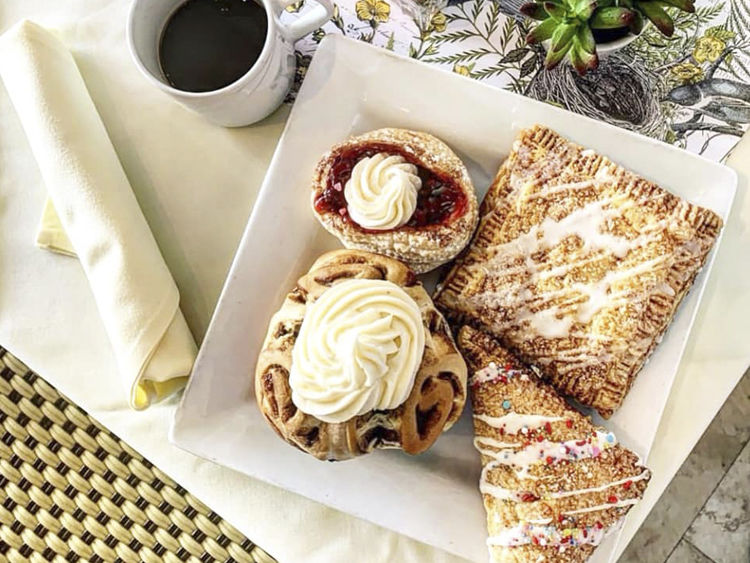 The pastry case is stocked with croissants, muffins and seasonal baked goods. 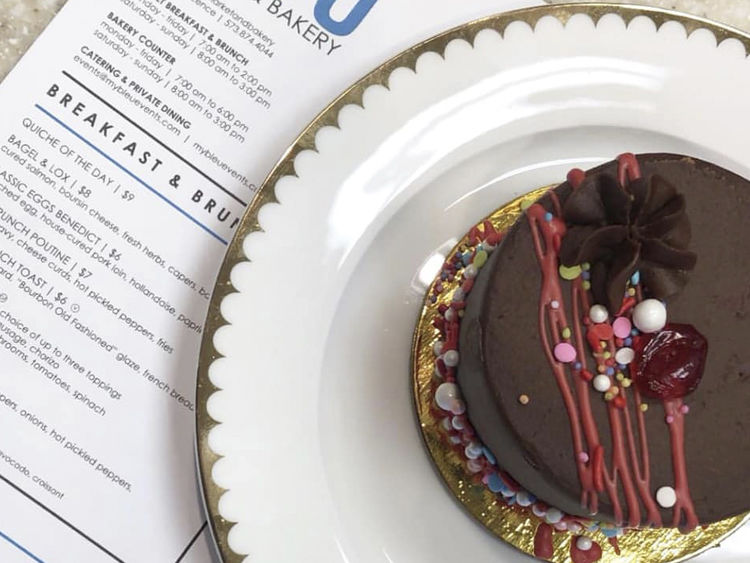 A strawberry velvet mini cake from Bleu Market and Bakery. 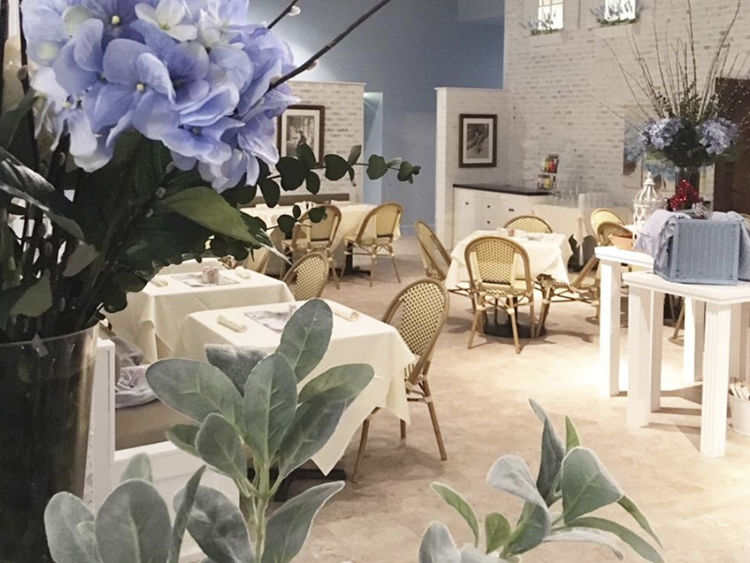 The dining room at Bleu Market and Bakery.

The pastry case is stocked with croissants, muffins and seasonal baked goods.

A strawberry velvet mini cake from Bleu Market and Bakery.

The dining room at Bleu Market and Bakery.

For fans of the shuttered Bleu Restaurant, menu items at south Columbia’s newest bakery will taste deliciously familiar. Bleu Market and Bakery is the latest expansion of Bleu Events, now occupying the space of the former Brasserie restaurant. Bleu Events owner Travis Tucker purchased the restaurant and event space at the end of 2018 and reopened the familiar concept in mid-January.

These industry innovators are expanding what’s possible in food and drink in the Midwest, from groundbreaking chefs to progressive brewery own…

“Our very first concept was Bleu Market, before we opened Bleu Restaurant and Catering,” Tucker says. Today, that concept has been resurrected. “We pulled some of our staple items that were tried and true that our community enjoyed and brought those back for breakfast, brunch and lunch.” Favorites such as the Bleu signature mac 'n' cheese, Cobb salad, roast turkey pot pie and a signature quiche will be served, among new additions to the menu.

The pastry case will be stocked with classics such as croissants and muffins, as well as a seasonal selection of baked goods. Candies and other confections, such as specialty and custom-made cakes, will be available in the coming months. “We’ll have staples, but we’ll also have some more handcrafted pastries and desserts that we otherwise hadn’t had before,” Tucker says. In addition to its homemade delights, Bleu Market and Bakery will also be the only Columbia spot that carries Sugarfina, a specialty candy brand known for its Champagne gummy bears and other treats.

This is the second expansion of Bleu Events in just a few months; Tucker opened Pressed, a rooftop bar that sits atop the building that used to house Bleu Restaurant, late last fall. Since the purchase and opening of Bleu Market and Bakery, the Bleu team has updated the space to give it a feel new to both the brand and the community. “I would describe it as a French country charm; it feels different than anything else in Columbia,” Tucker says. This makeover included the large ballroom, formerly known as the Champagne Ballroom, which will be open to guests to rent for weddings and other events. Tucker says this is part of why the restaurant is limited to breakfast and lunch, so that the entire space can be booked for events, not just the ballroom.

The restaurant is open for breakfast and brunch seven days a week, as is the bakery counter. Stop by to try a favorite from the past, or to book a future event.