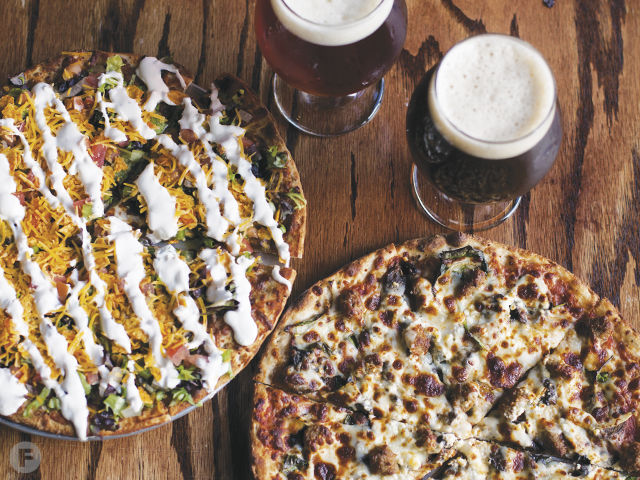 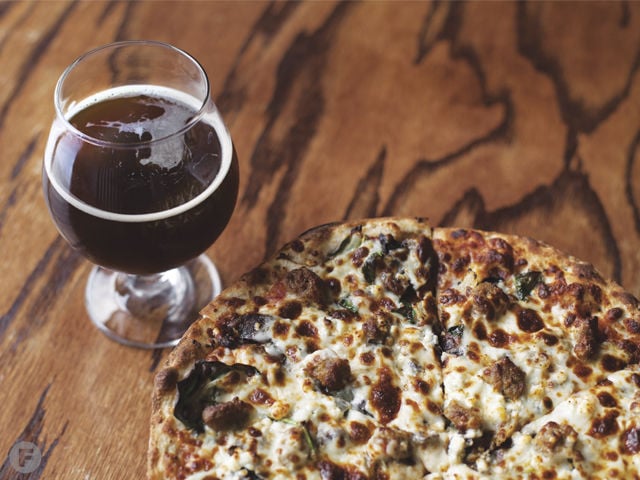 One beer Matthews says he is most proud of is the Kentucky Common, Common Sense. The style is a dark cream ale that was popular from the 1850s until Prohibition. Along with its IPAs and pale ales, Minglewood is also known for Fat Monk, a cross between a Belgian and a bock. “We’ve had it on tap for almost two years now,” Matthews says. “It’s rich-bodied, sweet and a little bit sticky with a 6.2 percent alcohol content.”

A meal with a view: The Ozark Mill is open for riverfront dining at Finley Farms